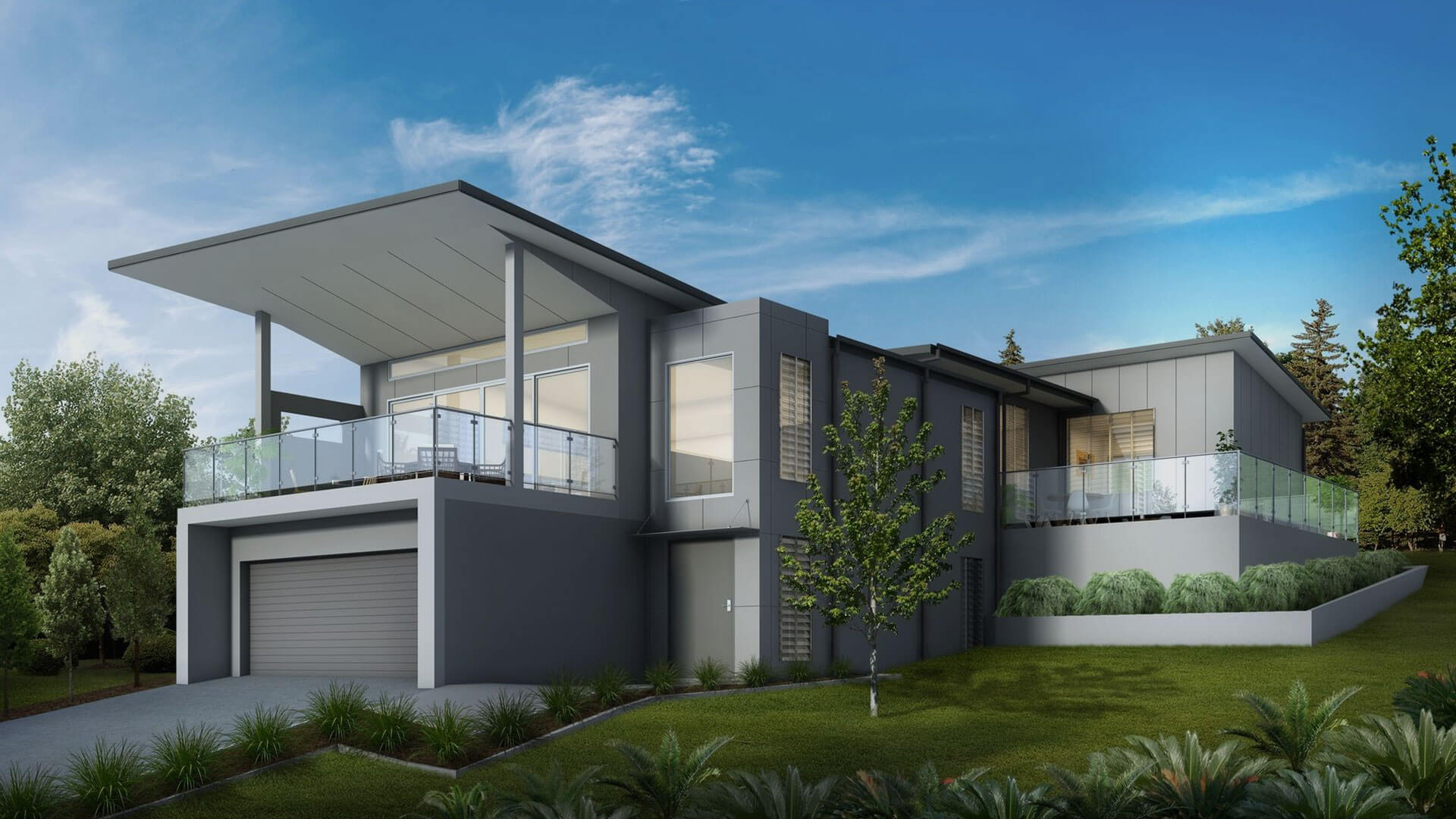 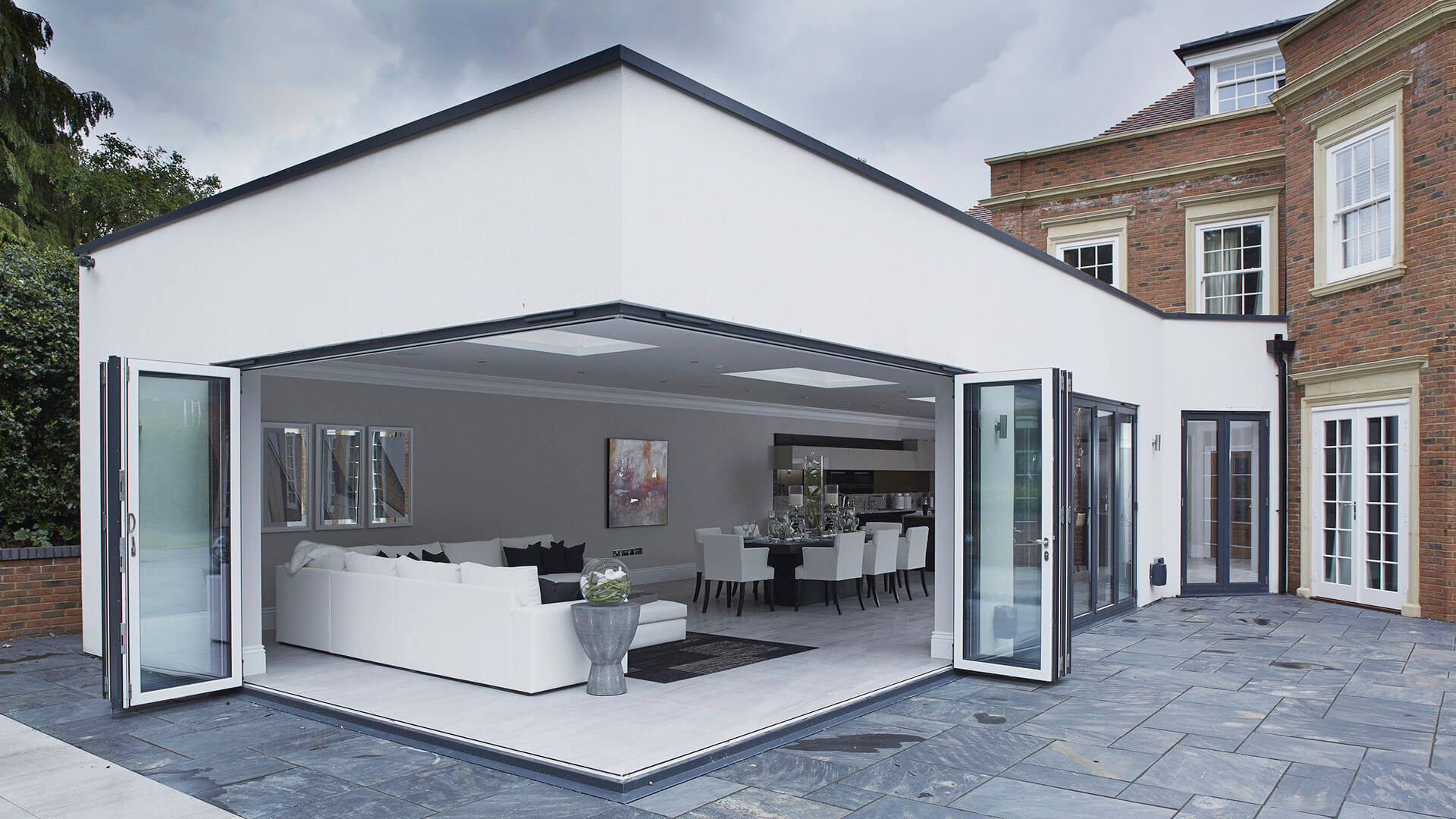 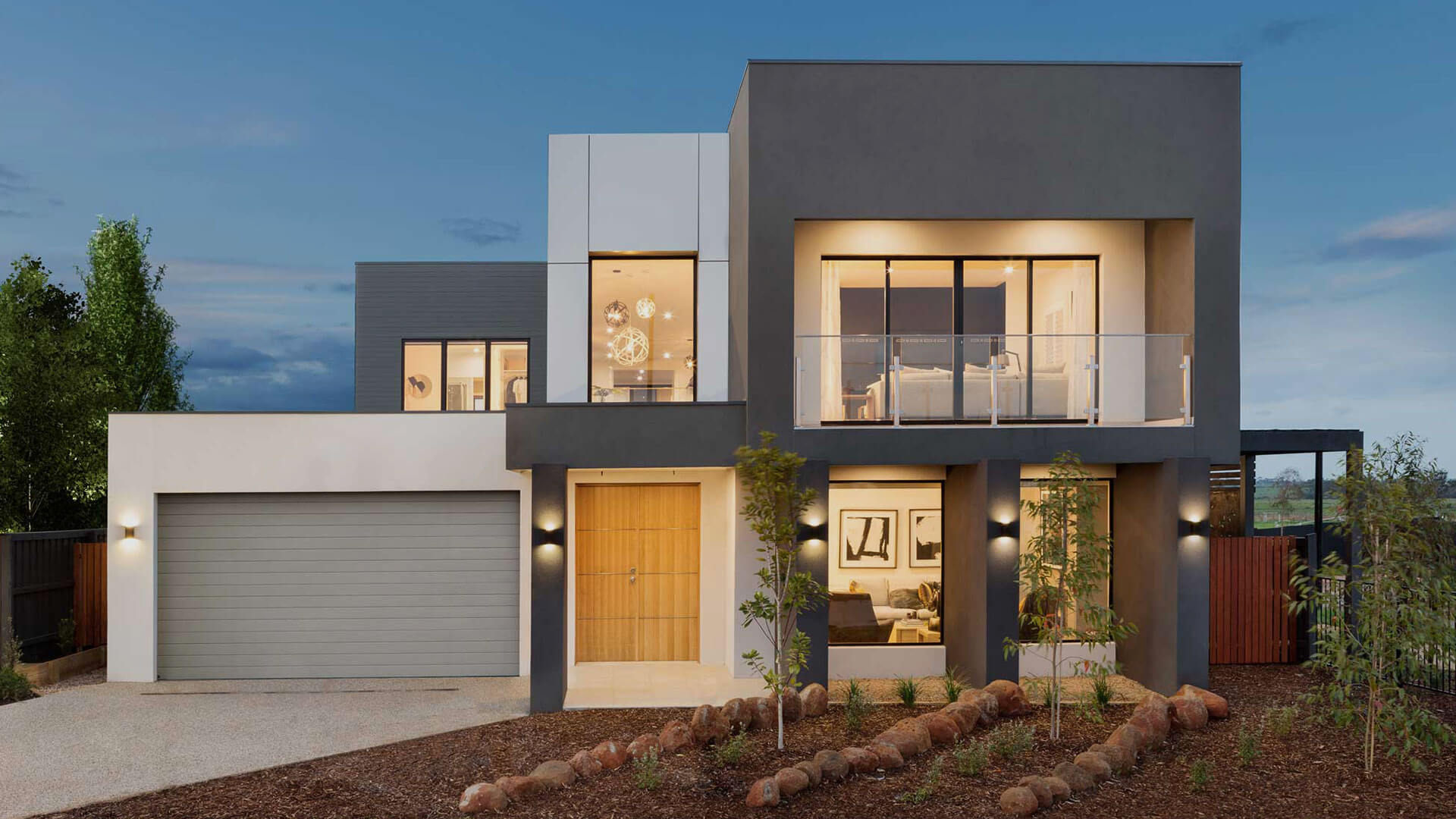 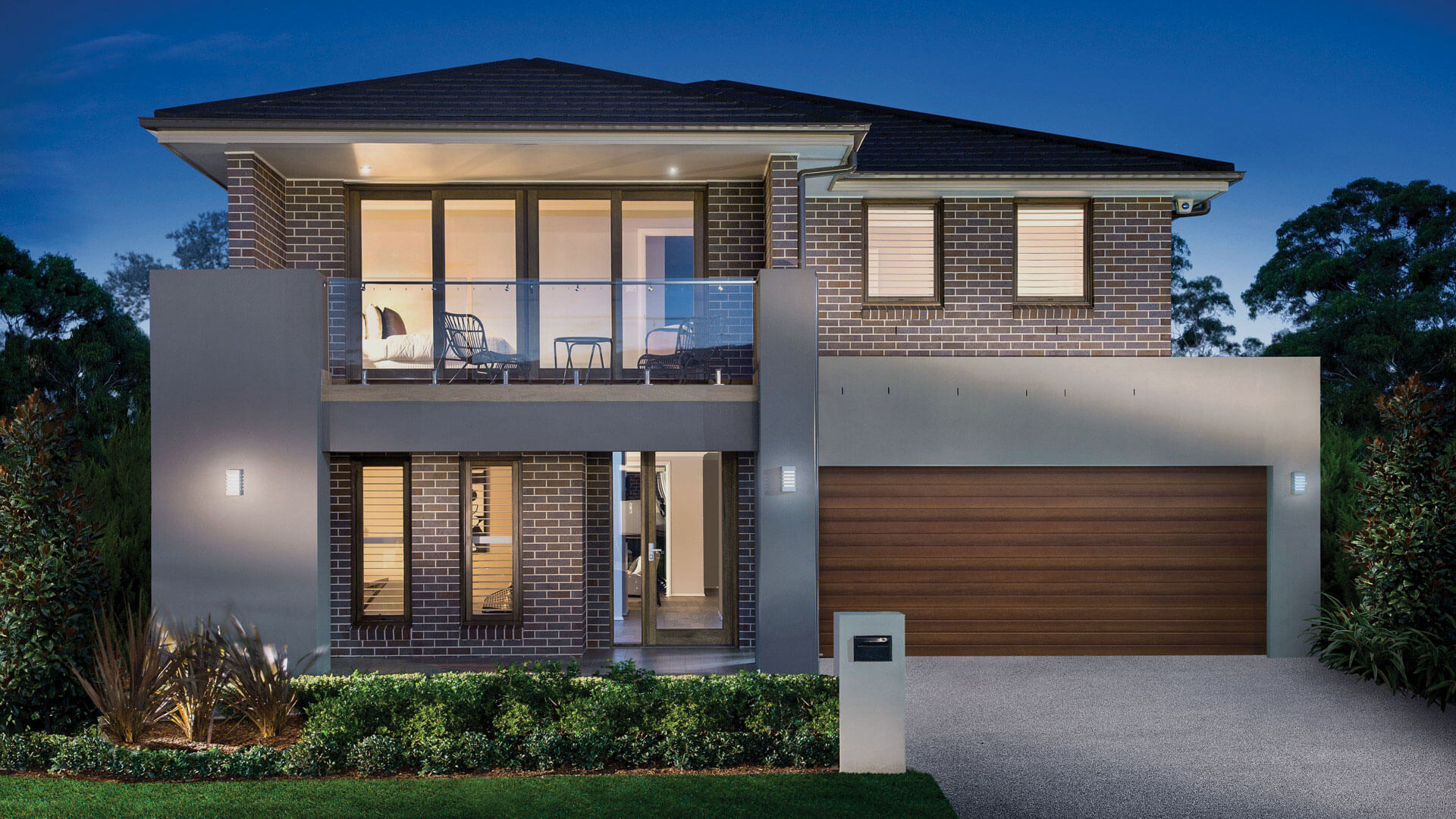 We are committed to the high quality production of windows, doors and shutters, accurate installation, and excellent after-sales service, focusing on high precision production, installation and after-sales protection.

Starting from the soucre of raw material, every process of production is examined.

Diyou has obtained 7 patents by now and is working on more innovative products.

Welcome to China Doors and Windows Building Material Market-Diyou Doors and Windows. We are a professional doors and windows company located in the world manufacturing center-Dongguan, Guangdong Province. We are pleased to inform you that we have passed the certification of the Science and Technology Bureau, the Finance Bureau, the Tax Bureau and other government departments to be named China's state-level high-tech enterprises (equivalent to export inspection-free enterprises). We have a strong R&D capability and successfully applied for 10 patents of door and window inventions through independent R&D. Patented products include aluminum alloy electric skylights, aluminum alloy folding doors, four-track hidden sliding doors, glass shutters, car windows, up and down sliding windows and so on.
We offer one-stop door and window solutions for construction projects in the United States, Australia, Europe, the Middle East, Africa, and Southeast Asia. Our main products: aluminum alloy windows, PVC doors and windows, aluminum-clad wooden doors and windows, shutters, curtain walls, shower glass, rolled curtains and door and window accessories. All these can be customized according to your needs, and will be designed free of charge before you place an order. Any construction project you need does not require MOQ. We have over 10 years experience in design, production and export. We will use high quality materials and strict quality control. We are proud to ensure that our company's quality and reputation are maintained. In addition, we will help you integrate all the goods, arrange transportation for you to meet your time needs, and provide you with excellent after-sales service.
READ MORE

Opening space to the maximum limit, frameless folding door is suitable for different space needs with a beautiful appearance and can be opened noiselessly. Totally environmental friendly products with high level quality.

Aluminum sliding window double-hung windows have a good ventilation with two operating sash that move up and down. It is designed for easy window replacement and clear. This window has an energy efficient design to help you save on heating and cooling bills. It is good for any home.

Glass Louver Window Jalousie Window are designed beautifully with classic and fashion, which keep sight from outdoor .Which, may protect our personal privacy perfectly. Meanwhile, the angels of blades can be adjusted, So that we can enjoy the sunshine fully while avoiding direct sunlight.

Technology Promotes The Development Of Production

Located in an area where R&D institutions scientific and technological elites gathers , DiYOU is highly supported, It is hopethat R&D achnievement
​will be succeeded along with the development of E-Commerce.
READ MORE

Continue to communicate with industry elites, and follow the footpath of creation and innovtion.

More Than 6000 Companies Have A Common Choice.
INQUIRE

Diyou keeps an eye on the production for quality , and Diyou keeps cutomers updated for better communication and transparency.